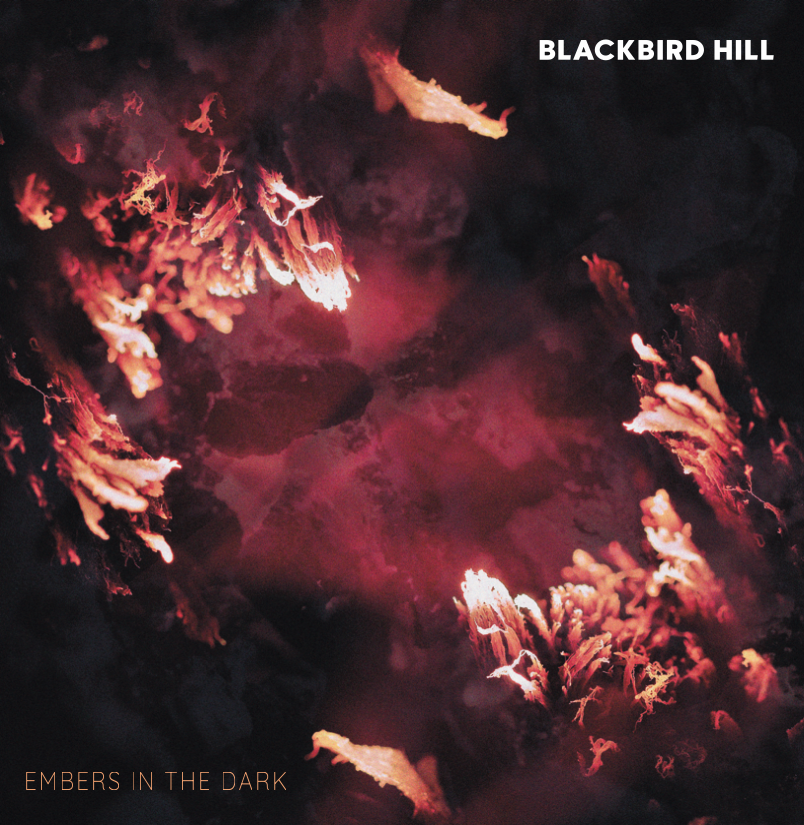 Blackbird Hill from France have listened to a lot of alternative rock and stoner rock from the last three decades past and have distilled it into their own amalgamum which can be heard on their upcoming second record Embers in the Dark. VoS is proud to give you a premiere for “Reset” and we hope you enjoy the fresh sound from France!

A reset is usually something like a new start, but based on the same conditions as the previous try which somehow did not achieve the desired results in order to now gain the wished for result. French alternative stoners Blackbird Hill give us their own interpretation of the term and the idea behind their song:

“Fail. Start again. Fall down. Get up, start again. Game over? Restart the game immediately. “Reset” is not a lament listing our difficulties in dealing with our world. It is rather a tribute to the temptation to free ourselves from reality by imagining that we can start again from scratch like in a video game. The guitar riff and drum beat, looped as they fall forward, launch themselves even harder into a fuzzy, groovy two-part chorus. Like a never-ending story, the outro could be the intro and vice versa.”

One can see here, that they rather the chance of a new try than dwell in the possible failure before. This enthusiasm and euphoria certainly reflects in the joyful song, whose uptempo beat and stoner rock guitar lines are a good sign of a dancefloor filler, which would have made the floor of my teenage and early twens disco shake! You can also surely do so, during the live-dates of the band - there are still four dates in 2022 when they bring there alternative rock meets power-pop to the French stages! For now: Enjoy the track here at Veil of Sound!