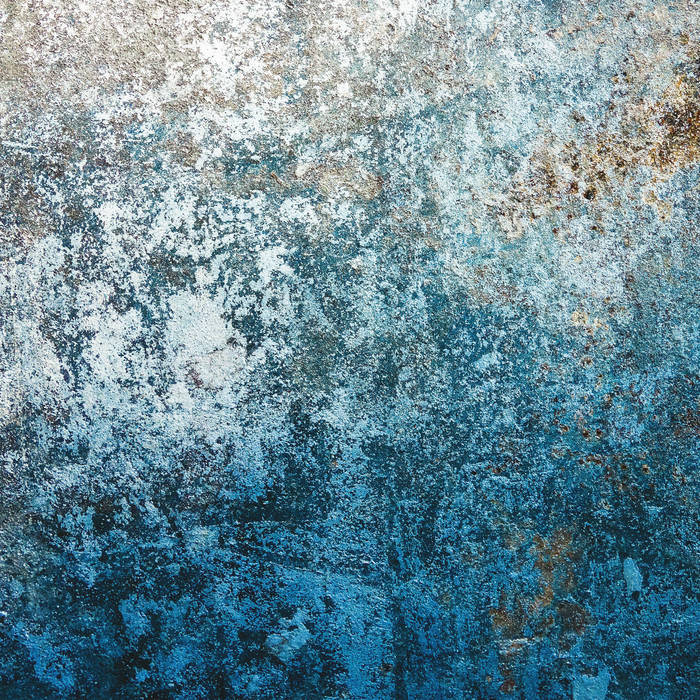 This new guest review for our Records from the Heart - series is a Belgian love affair in an ambiguous way: We love the Belgian music scene with its diverse musical branches, and the guest review was written by a Belgian musician and he chose a Belgian band! Tuur Soete from Mother shared his ideas on Eleanora’s Mere - be sure to check this one out, it’s a nice trip!

When you get asked to review an album of your own choice you try to choose one that counts. One you feel other people should have listened to at least once. I wanted to review a record from a Belgian band and was more than happy to re-visit Mere by Eleanora.

Eleanora is a five piece band based in Ghent, Belgium. They bring a blend of sludge, scream and post-metal. On November 6th 2020 they released their album through Belgian labels dunk!records and Consouling Sounds. Mere is the successor of Allure, released in 2016.

The album opens with ”Amos” which immediately gives you a sense of what’s to come. Multiple snare hits are leading open chords and a terrifying screaming vocal to a first explosive guitar riff. An excellent precedent for the following 39 minutes.

Musically Eleanora makes it work on a micro and macro level. For instance, a song like ”Korre” hits hard and heavy and is able to resolve its storyline by the end of the song. But adding ”Samaria” just after that gives ”Korre” a conclusion that’s even more grandiose. In that regard, Eleanora’s ability to know when to let the album breath is thought-out and well-paced. The album’s title track is a personal favorite. It’s the much needed finale where Eleanora has been working towards throughout the entire album. Blast beats are few, so when it hits in that closing track it’s that one final exhausting push that makes the song so brutal and beautiful at the same time.

Mere is dark, raw and unforgiving. It’s very cohesive and thematic but does surprise every now and then with a more mathematical or not straight forward passage. It are the different musical influences and small accents from start to finish that make the record worth a multiple listen.

I also want to talk about the band’s sound on this release. I like it. The guitars are very present and gritty, and well supported by a deep rumbling bass. Drums are powerful and there is no way around those snapping snare hits. Mathieu Joyeux’s vocals are also impressive and fitting for what Eleanora is going for. Their overall sound has a modern yet not over-processed sound which to me makes them sonically stand out from others.

I’ve also watched their performance at dunk!studios to get a feel of how Mere comes to be in a live setting and to get a glimpse of what gear they use to achieve their sound. It’s definitely worth a watch for those who want to extend their stay in the world of Eleanora.

In conclusion Mere is a great and solid album. Listening to the album you’ll hear a constant flow of raw explosive riffs and melodic leads that are very appealing. At times it feels like it wants to kick you in the face, then gives you the room to later on heal your wounds, only to kick you again.

You can listen to Eleanora’s record by hitting the Bandcamp player at the top of this page. To find out, if there are any similarities between Mere and Tuur’s band, you can listen to their latest EP below.

You can also check out what Thorsten had to say about Mother’s first full-length and their EP in his review here.