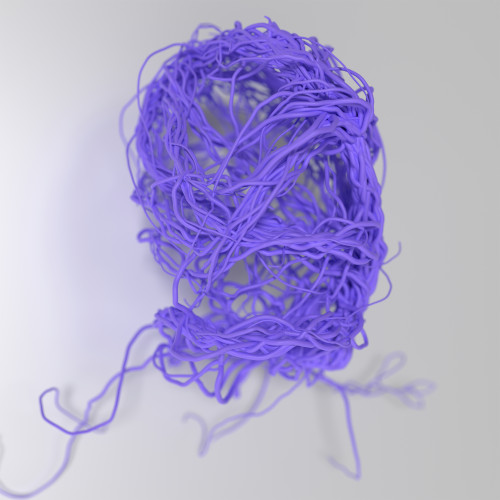 Monosphere release their new heavy-hitting ”I Am In Conflict, Pt. I“, which reflects the beginning of their debut album’s brutal ending!

1:37 – It doesn’t take longer for Monosphere to make a single. Their fourth and final single off their upcoming debut album „The Puppeteer” shows Monosphere from their most uncompromising and heaviest side. With an unconventional 7/8 time signature, the rhythmic beginning soon structures in the tech (death) metal waters of bands like SikTh. Just afterwards they repeat a refrain that already has been audible in their title track “The Puppeteer”, followed by parts that remind of the nasty side from Rolo Tomassi with blast beats, orchestral synths and a finale that might remind of The Ocean. As songwriter Rodney Fuchs adds:

”To make a single out of ’I Am In Conflict, Pt. I’” was a quick decision. The song is short and has a heavy impact that also works without the other parts of it. It’s a statement of how heavy and extreme the sound of Monosphere can be.”

On the album, this track is the beginning of the final track ”I Am In Conflict“, which has two more parts. The plot of the concept album deals with a situation that singer Kevin Ernst explains as following:

This section is quite important for the continuation of the story, which ends in the murder of person B, as shown in the music video for “The Marionette”. For “I Am In Conflict, Pt. I“, singer Kevin created a lyric video, which will help to see the song’s context on the album.

And now go ahead and listen to the hard hitting single here: