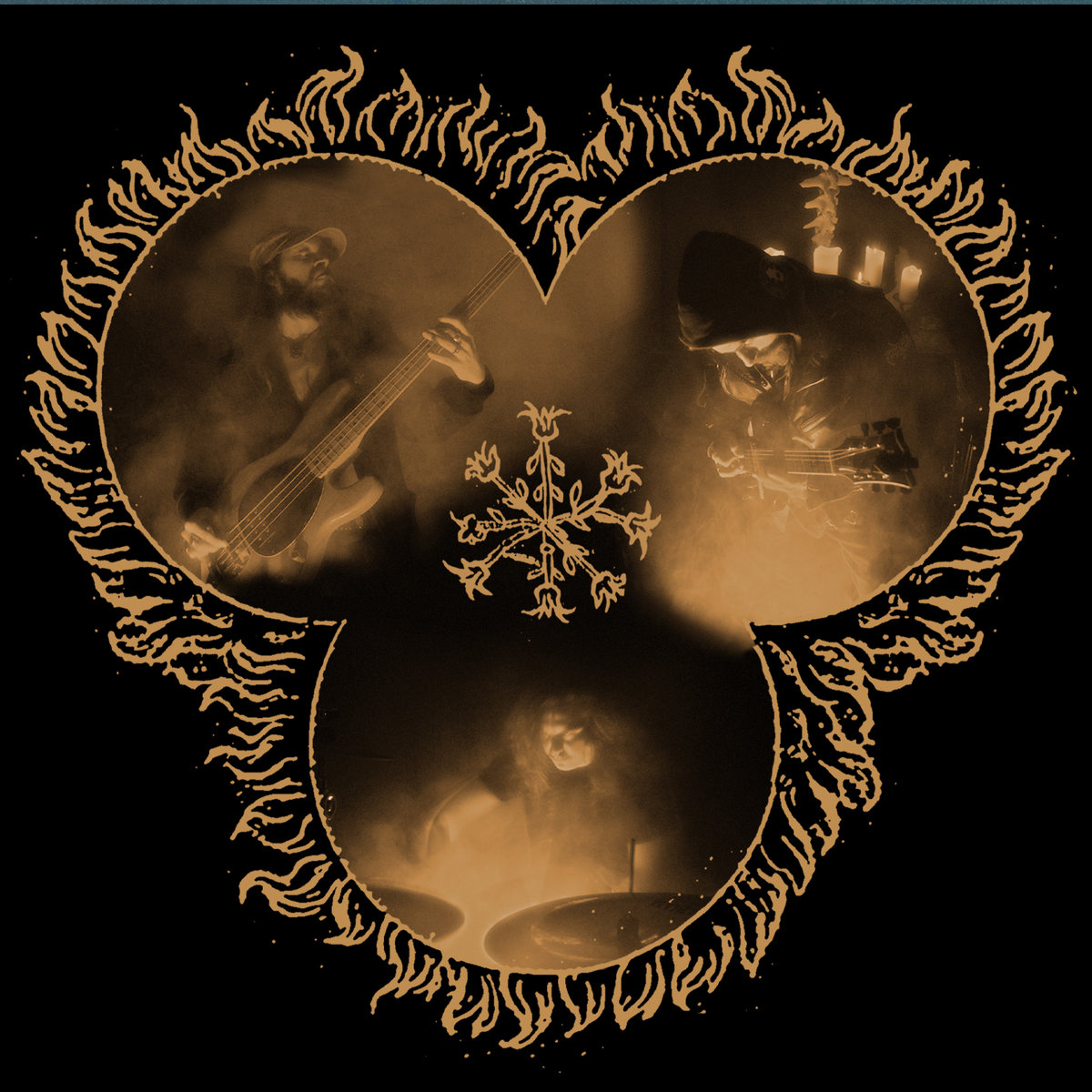 As part of our special about the HUC we also spoke with Kvelgeyst. Here is what Nachtjeger (aka Urgeist) had to say.

I noticed that this wasn’t published by Eisenwald or Repose or Iron Bonehead but it was released by Vendetta. How do you decide which record you offer which label? You surely have not done a record deal for five, six or more records?</b> Well, guess what – we haven’t sealed anything with blood. But when the seventh Kvelgeyst record will have been released, we will already be lost in an old folks home. Vendetta was a really friendly label that I liked, especially because of older releases of Ash Borer, Fell Voices etc. I also definitely prefer their DIY mentality to any right-wing greyzone-swamp!

To me, Kvelgeyst is the most modern part of the HUC – there is a lot of punkrock, a lot of Trve Norwegian Black Metal in it. Is is maybe the projects where the influences are clearest? And if so – are there other influences? Kvelgeyst is as modern as venesection in medicine! Yes, I had had a fair overdose of Hüsker Dü and Bad Brains up to now. But nothing is a poison, everything is a poison, it all depends on the dose. And with that we’d be talking about Paracelsus [a 16th century Swiss physician, alchemist, lay theologian and philosopher] the wandering healer from Einsiedeln. Who surely is a decisive influence on the essence of Kvelgeyst. Also very important are Menace Ruine and Preterite from Canada, which have left strong marks with their unique musical output. And which have sparked my interest in alchemy and the Kabbalah. A Silhouette in Splinters by Leviathan is also very uplifting, of course. And the unbelievable oeuvre and liquid laudanum of Current93 - David Tibet knocks me off my feet on a near-daily basis. Wonderful enlightenment can also be won from the work of lovely Sister Irene O’Conner by the hundreds.