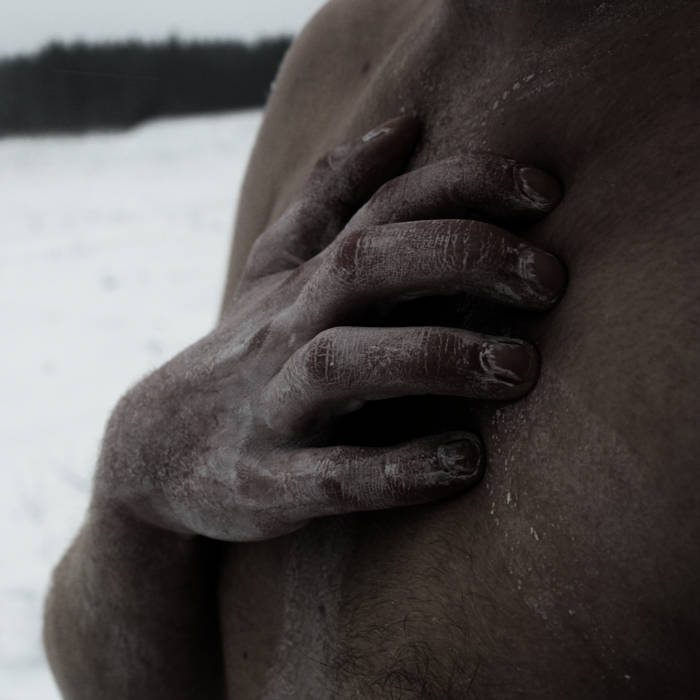 Describing this record might be one of the harder task for any writer. What kind of music is this? It floats and yet it dominates. It soothes and yet it urges. Maybe Ethereal Noise?

Of course, you could very simply call the songs, that Eeli chose for his solo debut, drone. And maybe one is right with that. However, I always dislike that term, because so many variable and non-combinable genres are called drone.

Therefore, let’s have a closer look at this first track from his upcoming solo album The Lurks out by mid-June on UK-based Trepanation Records: The record contains four songs or compositions, each longer than 20 minutes (talk about taking your time), with the single “The Well” being the last track.

The track starts off like a long winding descent into a state of non-existence because it seems like a time-loop and as all existence (at least the corporeal ones) is bound by and to time, this loop throws one out of the mere conscious act of being. The ‘beats’ sound like two tonewoods hitting each other while some harsh industrially-distorted noise spheres wallow up and down on it. Slowly the beats ebb away and the whole song calms down after roughly ten minutes and then an interesting thing happens: The listener becomes aware of an ‘end’ and yet the two different, still-running atonal melodies underneath all the sounds from before are still floating around so that it becomes obvious that they were the ones carrying the song. The noisier elements flare up and down again, become more aggressive and dominating again and the whole thing might resemble the descent into an old well, with the light becoming less and less, the emotions flaring up and down again, with the mind trying to tell you that everything will be allright, once you hit the bottom and continue your journey from there. But - you never hit the bottom, you are going down an endless well. How will you react? Will your negative emotions flare up? Will you be able to calm yourself? Are questions anything that matter anyway?

We will not be given the question by this Finnish multi-instrumentalist, we are provided with open spaces, flowing on the air-waves, circling around us. However we witness and interpret, perceive and analyse these intriguing possibilities is up to us. To me. And you.