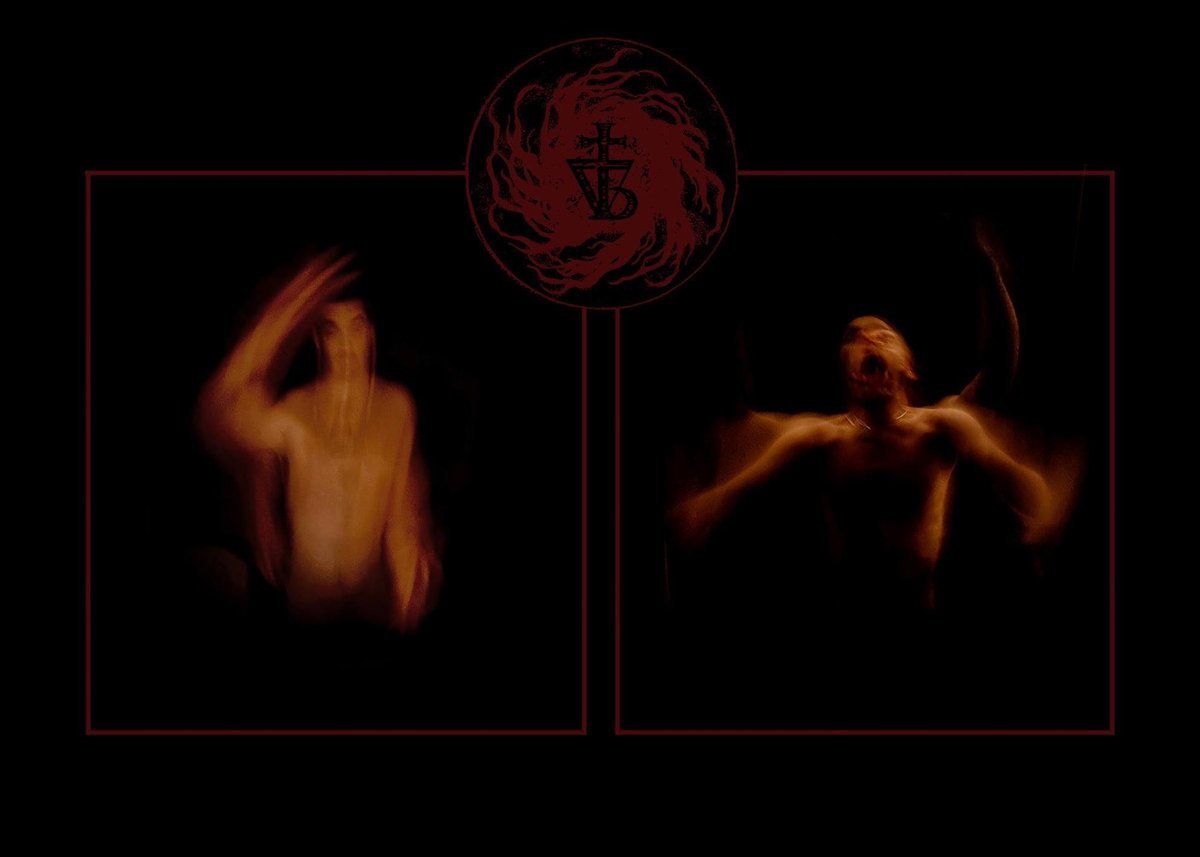 As part of our special about the HUC we also spoke with Death.Void.Terror. Here is what one of the practitioners had to say.

Is it correct to assume that DVT is a project in which all members of the HUC take part? No.

The Great Monolith – you have already said that de-humanization is a wanted characteristic. Is there a kind of planning involved at all or do you let it flow (just like the artwork suggests)? DVT is characterized by a planned lack of planning, that is correct. It simply flows.

What struck me is that is sounds like the sound recording of the most terrible place in the world – a cave inside a cold, grey mountain. That mountain is surrounded by the densest mist or clouds and the black lightning is striking all around it. There is no light, hardly any oxygen. It’s a place of the purest rooting in that one moment, one devotes oneself to a ritual that is not-controlled by oneself. Of course that is a very personal perception but how do you perceive it? Your description is really interesting. DVT’s music certainly evokes different feelings in every listener. During the recording, I would say, the “Practitioneers” do not notice anything or they can’t perceive anything, because they have been driven solely by The Great Monolith to create music. I on the other hand think that the music of DVT has something strangely soothing. The best listening experience is probably while lying down in the dark with eyes closed.

You said, that there is hardly anything “Swiss” in your music – but isn’t it the case with HUC that this is most basic that Switzerland has to offer: The mountains which tower over the people threateningly and who put the valleys into monolithic shadows? You could see it like that, but with this project it’s the idea to overcome and human boundaries like nationality or countries. I have to stick to what I said before: DVT has nothing “Swiss” about it. The musical recordings and visual images, which can be found in the publication, are in no way homages to the mountains but they are more an effect of The Great Monolith itself.