Interview with Dale Crover (The Melvins, Nirvana and many more) 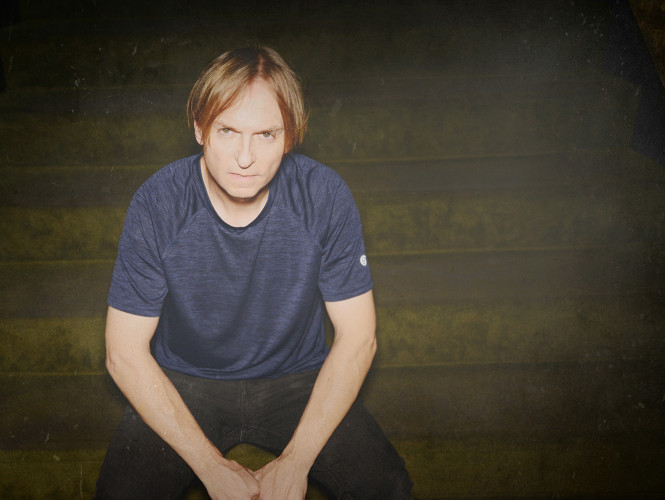 Day 5, marathon midterm and today we touch royalty. Because today’s interview partner, Dale Crover, has worked with: Mike Patton. King Buzzo. Kurt Cobain. And these are just a few of the names he’s worked with. Starting out in the Pacific Northwest and leaving with King Buzzo from there right before Seattle exploded, he also left behind a band he used to play in you might know: Nirvana. But hey, being one of only two constant members of The Melvins ain’t so bad either, huh? We talked with him about the new Melvins record, the band itself, his relation to Buzz and so much more.

When talking to Dale, one does not have the feeling as if he is talking to somebody who was in so many bands and projects with so many famous people and musicians, artists and vocalists. Why? Because if there is one thing Dale certainly ain’t, it’s arrogant. He is a funny, regular guy when talking to you pretty openly about how the new record came to be, what it is like to be a part of the Melvins for so long, that he seemingly understands Buzz blindfoldedly and how it feels to be 69th best drummer in the world (according to a certain magazine, that doesn’t know anything)! Enjoy folks!