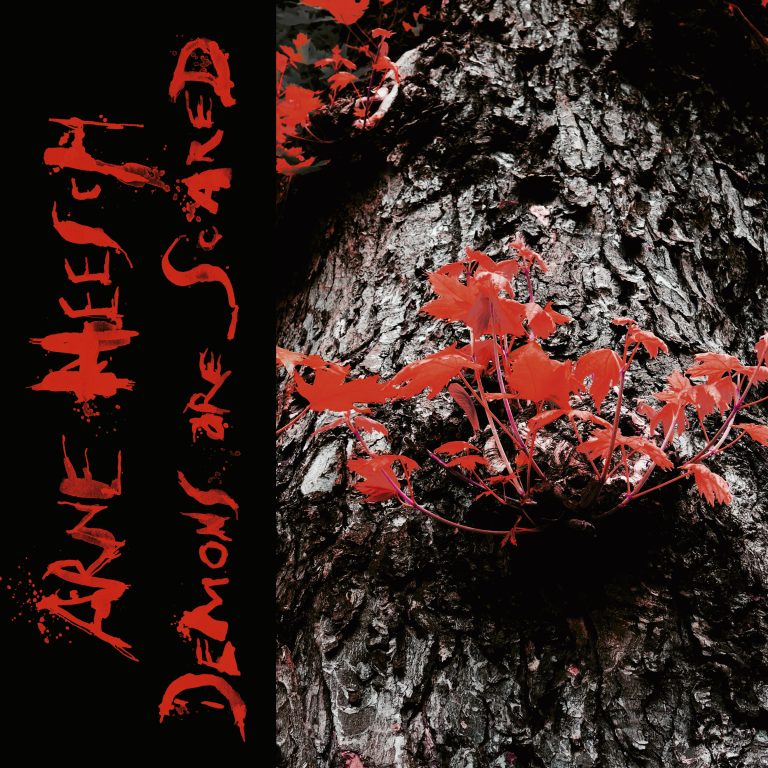 In the 90s there was a time when bands released acoustic versions of each single and most of the time those versions were more like fillers, less like killers. Some groups even tried to remain all-acoustic (yeah, lookin at you Days Of The New!) - and again most often that concepts doesn’t hold up. But now I found an acoustic album that I really like - Arne Heesch’s upcoming new record Demons Are Scared. And we are really happy to be able to present you Arne’s record in full, four days ahead of its release on Friday via Exile on Mainstream Records.

Arne, a veteran of the German noise rock underground scene having played in bands like Ulme or Treedeon, presents his new songs in a completely acoustic format and the one thing separating him from other of these acoustic trials becomes pretty clear: He is really interested in the tuning of his six-string axe! The variable way in which he tunes his guitar is the perfect vehicle for songs of very different emotions and settings. Some songs are very melancholic, close to the kind of acoustic Doom Folk his labelmate Conny Ochs presents. Other songs are perfect soundtracks for neo-Western movies like True Grit or The Power of the Dog, if their makers had chosen good acoustic support for their flicks.

And now without much further ado, enjoy Arne Heesch’s new record Demons Are Scared exclusively via Veil of Sound! This record will surely spin here for a long time!

You can order the record here via Exile on Mainstream!