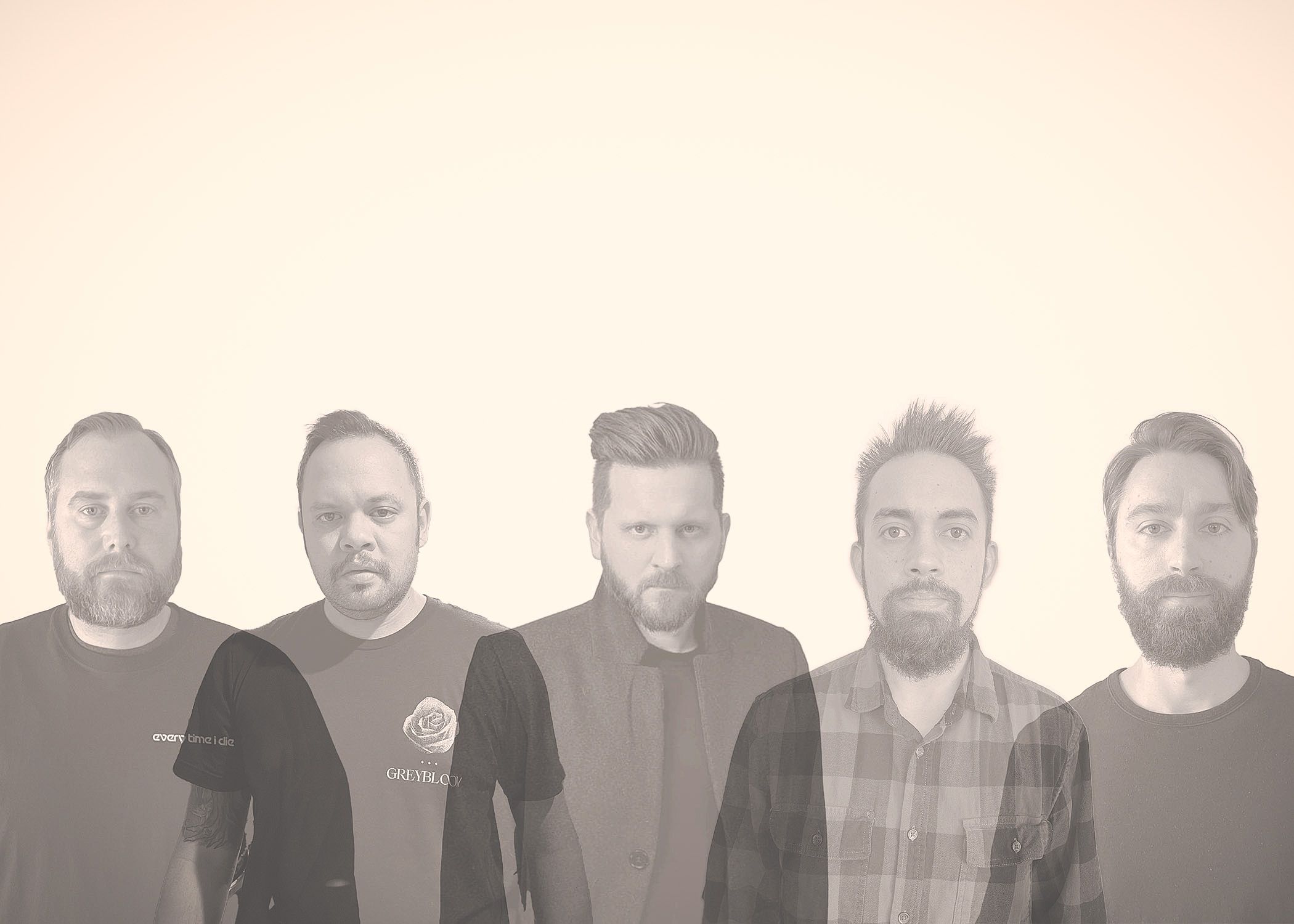 I still remember the time, when my comrades and me were all into some form of electronic rock, something like Stabbing Westward or (in my case) a bit rockier Pitchshifter or slightly moodier and later How to Destroy Angels. And now we get another good electro-infused rock band with Artificial Astronaut, who will release their second record in a few weeks. Today we got the video premiere for the first single of that next record for you.

Artificial Astronaut was founded in 2020 by Mike Socrates and Ian Kolarovsky - together both wrote all the music for their debut release The Light Moon, which was released in January 2021. Now the band complete with his brother Matthew on drums, Fred Winkler on the bass and Cody Heichel on the second guitar. The band is making variable, shifty and bright and often reminds of very cleverly written alternative rock of the early oo’s, not denying its roots in hardcore and electro. The one band that comes to mind soon is Thrice. And just like the Orange County progressive hardcore-outfit, Artificial Astronaut are able to give us a lot of emotional value without being too sleazy or (on the other side) falling for the trap of showing off with too much skills and thus choosing techniques over feelings. “Spell” is just a perfect example for this with its midtempo beat and the wonderfully embracing chorus.

Nevertheless, we do not want to keep your waiting anymore - enjoy “Spell” and be sure to follow whatever Artificial Astronaut will give us all when the next release drops at the beginning of March!