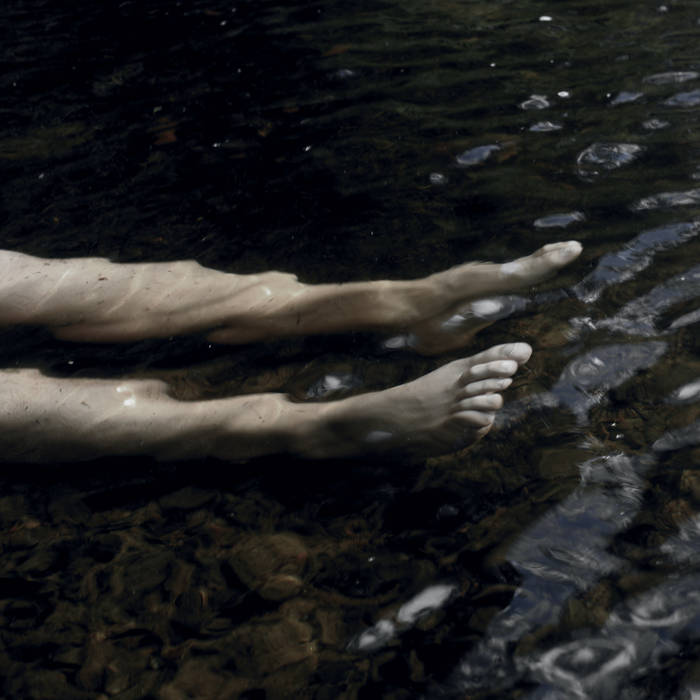 If there is one thing that you cannot say about Eeli Helin is that he ever sits still. With his new project Fargue he takes his Drone and Ambient music into a whole new dimension as he works together with Swiss fellow-multi-instrumentalist Samuel Vaney. Both achieve something that is not often the case: A record that in some ways really seems to resemble a living, breathing organism. Of course, that deserves a video premiere and therefore we proudly premiere the video for “Tes Yeux Ouverts, Le Reflet Du Soleil”!

Whenever we hear the term ambient at first, we usually think of very clean, rhythmic sounds that meander and remind one, a bit, of the tide’s ebb and flow. Here on this record and especially on the “Tes Yeux Ouverts, Le Reflet Du Soleil” ambient is the basis for something much bigger. The first impression of the ten-minute track is that of a really good, industrial-tinged post-metal track with a lot of strong, short rhythmic movements. The ambient parts are in the background and there are some chunky riffs that all totally make sense, it sounds like the breathing of a person who is neither completely calm nor extremely exhausted - just breathing a bit faster than usual, maybe because there has been something that in some ways brought up his blood pressure. In the second half of the track, the guitar sounds slowly become quieter and the ambient and drone elements take over; however, the resemblance to human breathing never really subsides so that this track is pretty impressive in that aspect. But now, without much further ado, enjoy the track and make sure to check out the whole album when it is out on December 17!