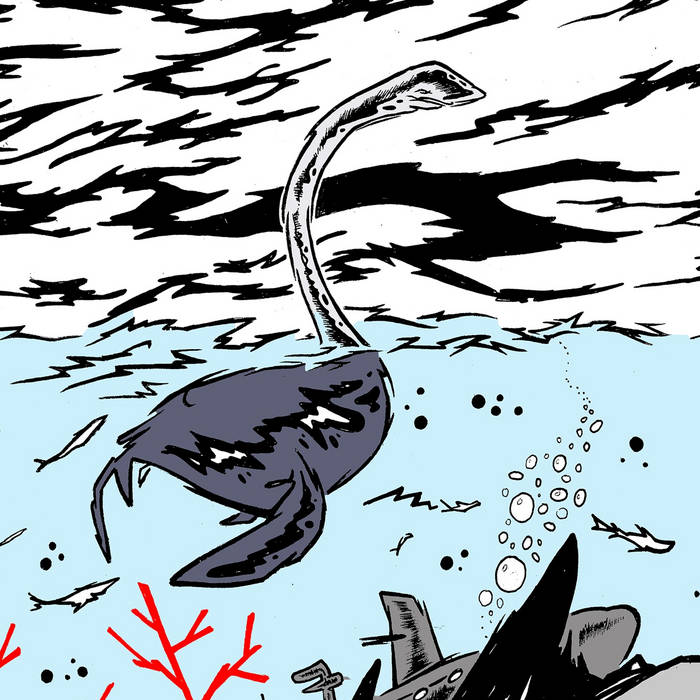 Italian Math-Rock/Post-Rock outfit Repetita Iuvant honor us with hosting their EP premiere 3+1 which will be released this week!

The trio of Andrea Testa (drums), Cristoforo Da Costa (guitar, synths) and Daniele Isetta (guitars) are re-releasing last year’s EP 3 with an extra track on Loudnessy Sonic Dream on Friday. And the way they embellish their post-rock with some very mathy and unusual rhythms makes more and more sense the closer and more often you listen to it.

The band itself says about the record that theyre is some kind of post-postist idea behind it as there music is made without and “prejudices or civic, historical or academical considerations” to prevent us from seeing the music itself.

The last song was recorded with four microphones environment, then transferrred to Stereo8 format (for the quadrophonic effect) because to them there is some kind of numerical logic behind it. But in the end it is also to embellish quadrophonia and to show some kind of psychedelia. The latter of course being a constant in modern Post-Rock.

And even without thinking about their music too much, without over-analyzing it, it becomes obvious that this is quite a beautiful release with all the wonderful build-ups and magical collapses, the spherical off-beat layers of guitar noise over stoic drum-beats and the not too harsh lo-fi quality of some of the recordings which give it a still raw yet very favorable style.

If you like your Post-Rock somewhere between Godspeed You! Black Emperor and Battles this record could be up your alley! And now without talking too much about it: