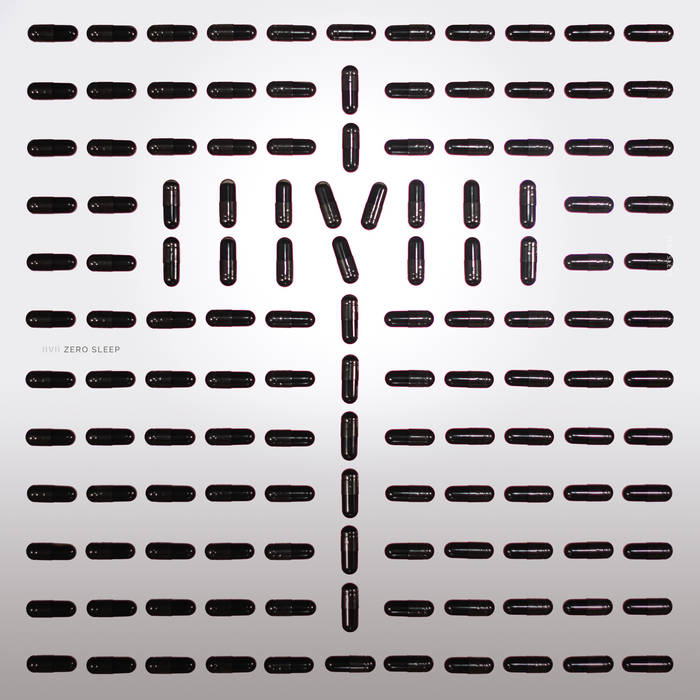 Josh Graham proves with basically every release that one of his main goals is to push the boundaries of music – making as well as perceiving it – to new “extremes”. His latest project IIVII will have a special online streaming event in June, right on RSD 2021 – if you are not sure whether to watch it or to follow IIVII more closely, take the next nine minutes, sit back and be convinced by the video for ”Crystalline Beasts”!

The song was taken from his Grinding Teeth/Zero Sleep record and a haunting video was made for it with a seemingly naked young woman leading us through a dense and rich forest (which reminded this author of the subtropical rain-forest in Olympic National Park in Washington, close to Graham’s new home). After a while she is not the center of attention anymore but an intertwining, twisting shape is while some extreme-close-ups of (her) hands and feet and extremities are shown and the song picks up even more speed. Why such a detailed description? To tell you what to expect when watching his live event on June 12th!

For RSD Consouling Sounds will re-release IIVII’s Obsidian EP originally released in 2019 for the first time on vinyl. This EP reworked Graham’s original score for the behind-the-scenes documentary, Mother! The Downward Spiral, which details the making of Darren Aronofsky’s film, Mother!.

Musically, this song, “Crystalline Beasts” might be one of Graham’s best works to date, because it takes up the post-metal-dynamics his bands Red Sparowes and A Storm Of Light were and are known for and transports them to a different genre, dark ambient. His soundscapes are also haunting for all their beauty is not obvious at first, it’s well-hidden underneath swirling crescendos based on violins, cellos and other string-instruments. The well-picked guitar parts counter the hard beats that really take a bite at your nerves but never try to destroy them.

So enjoy the video and don’t forget to watch the video stream on Record Store Day! (and maybe check back with VoS on Sunday for a bit more on Josh!)