Albums of the year by Gene 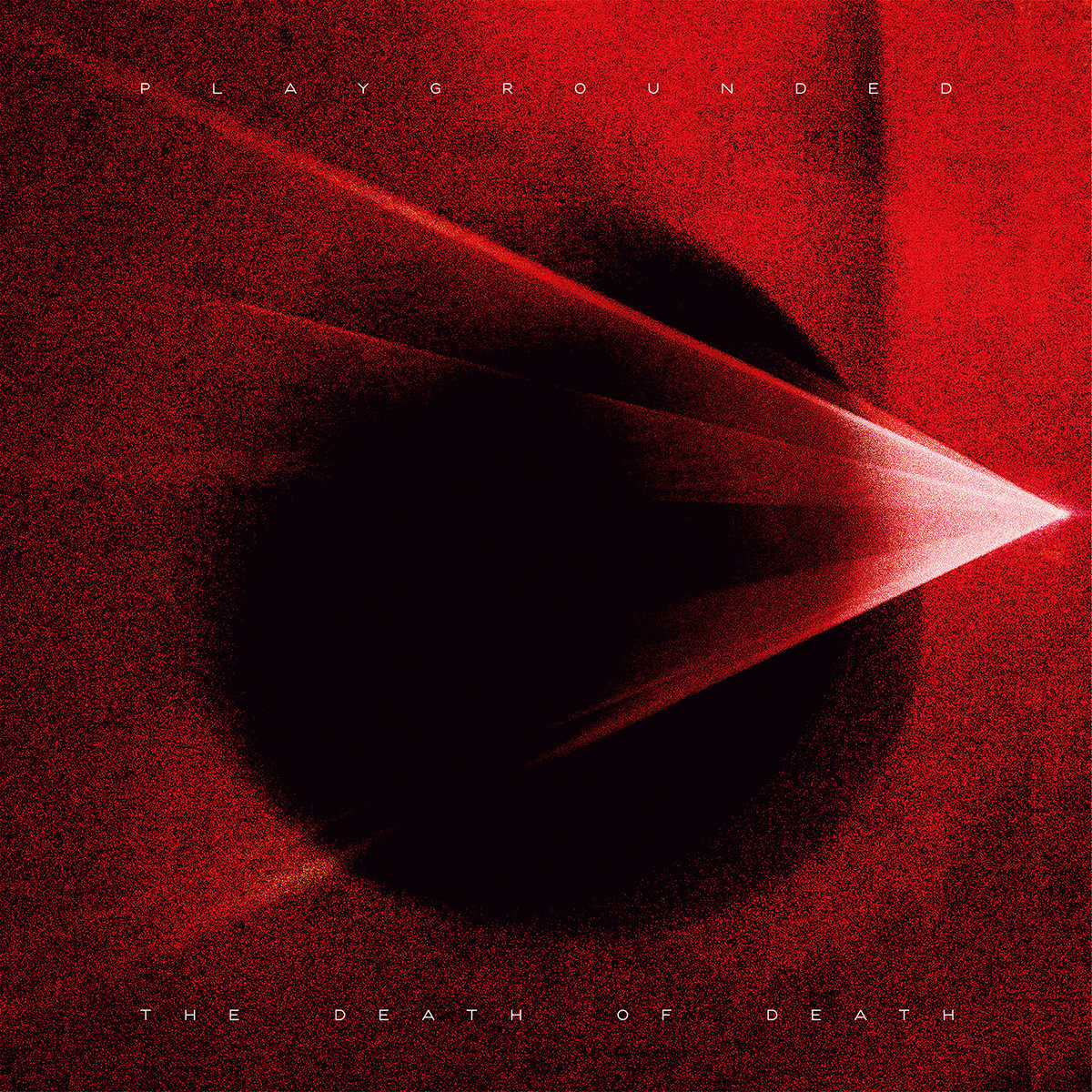 Playgrounded - The Death of Death

This nail-bitingly awaited follow up to 2017's In Time With Gravity swept me away with a dizzying array of Post-Metal grooves and foreboding atmospherics. An album that did everything right, a treat for the senses. 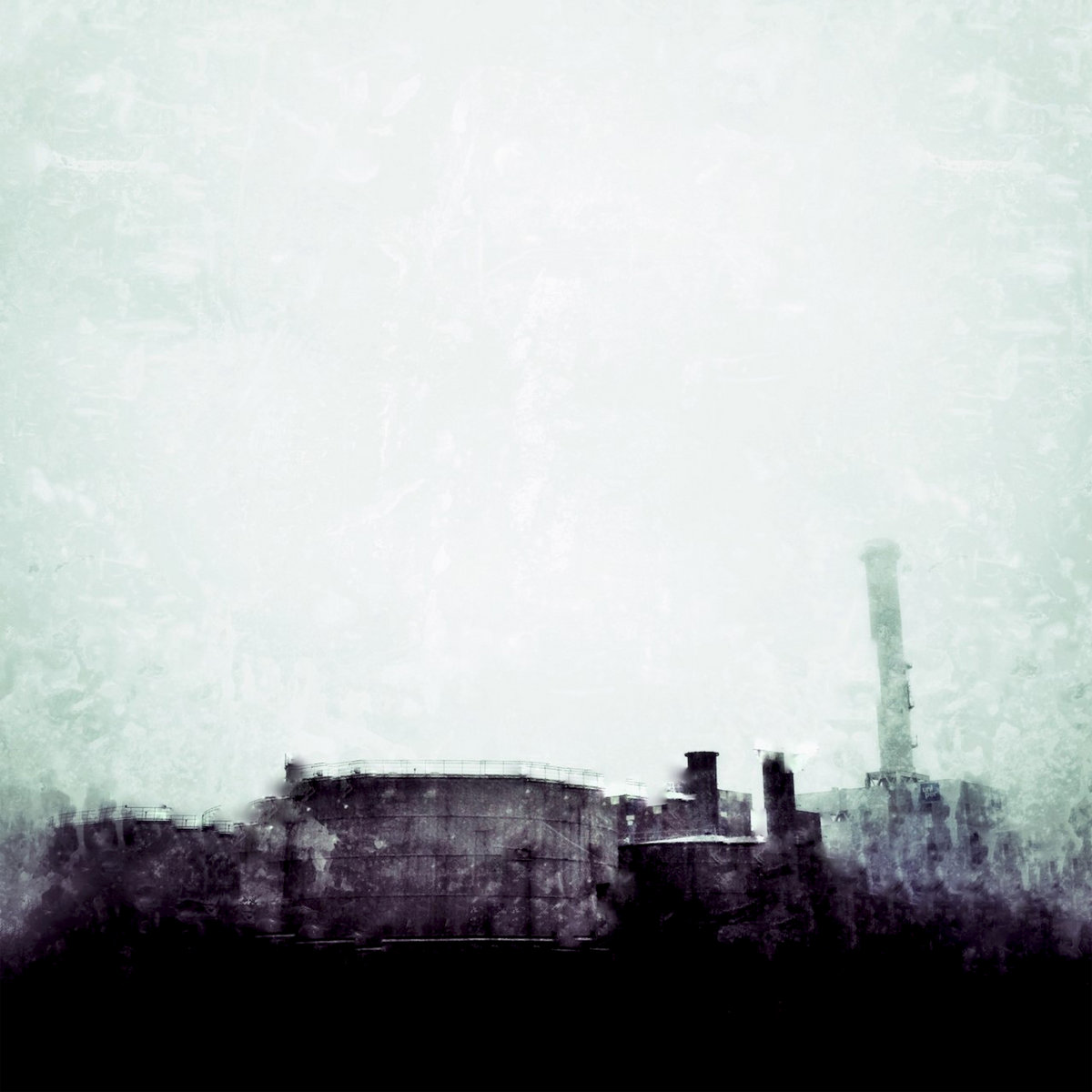 I've been following Orochen since their 2020 demo, Thylacine. That's one of those teasers you hear that makes you go "Oh! These folks are going to make something happen," and yup, this one is a homerun. A surprisingly Swedish group conjuring many fascinating tones and passages to evoke something psychedelic, evil, pastoral, all at once. In my mind I something like a late-90s Alt-Rock/Folk band but with Death growls miked in an open field in Fife. 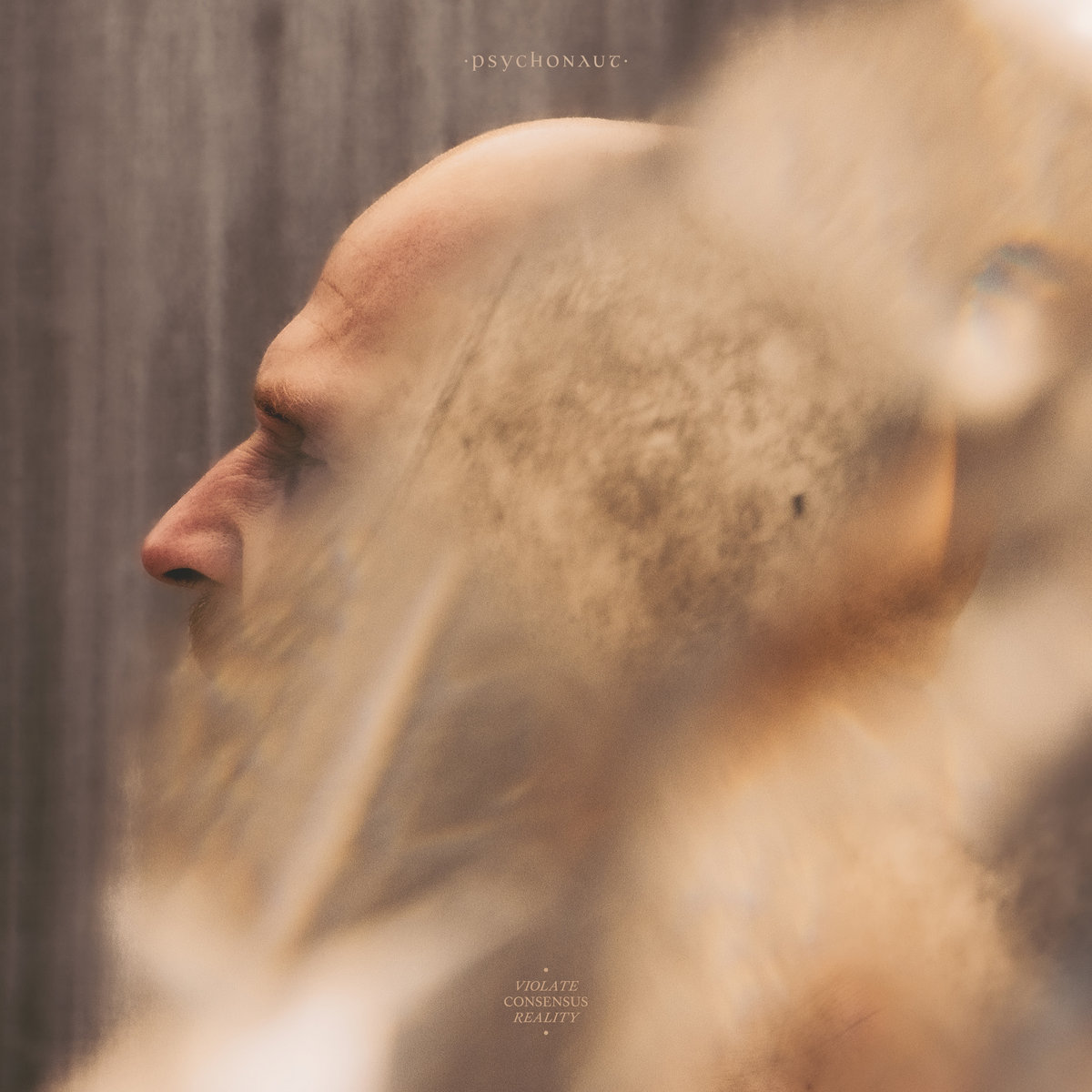 Threatening to surpass my #1 album of 2020, Unfold The God Man, this stellar entry into Psychonaut's engaging discography pulverizes every expectation and fires right at the top of my AOTY list. 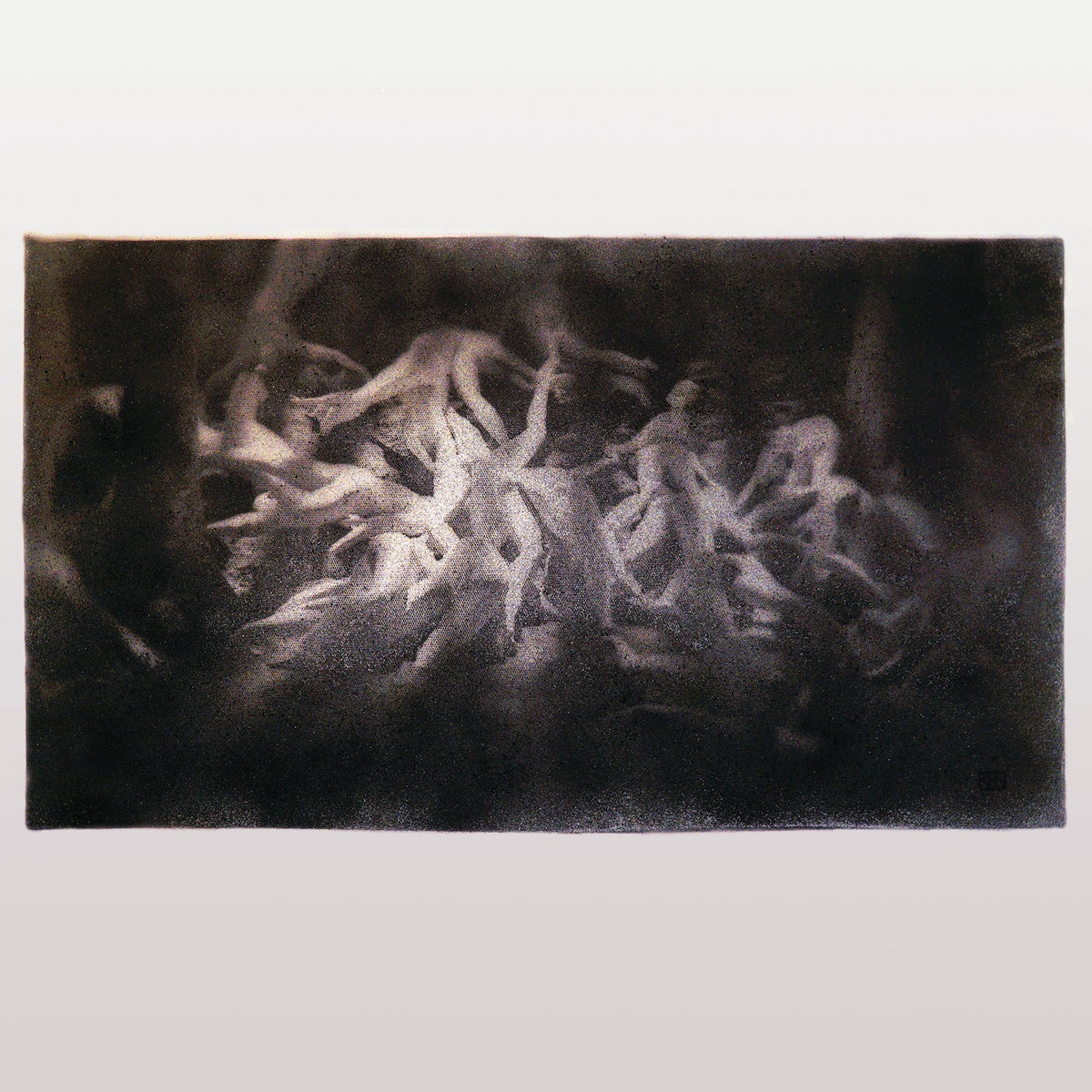 This album snuck onto the list by virtue of late discovery. Swarm Life caps an astoundingly mature discography - which I am just recently beginning to explore - unrivaled by some better-known acts to return with new work this year. This album scratches a certain Art Rock itch that just won't abate. 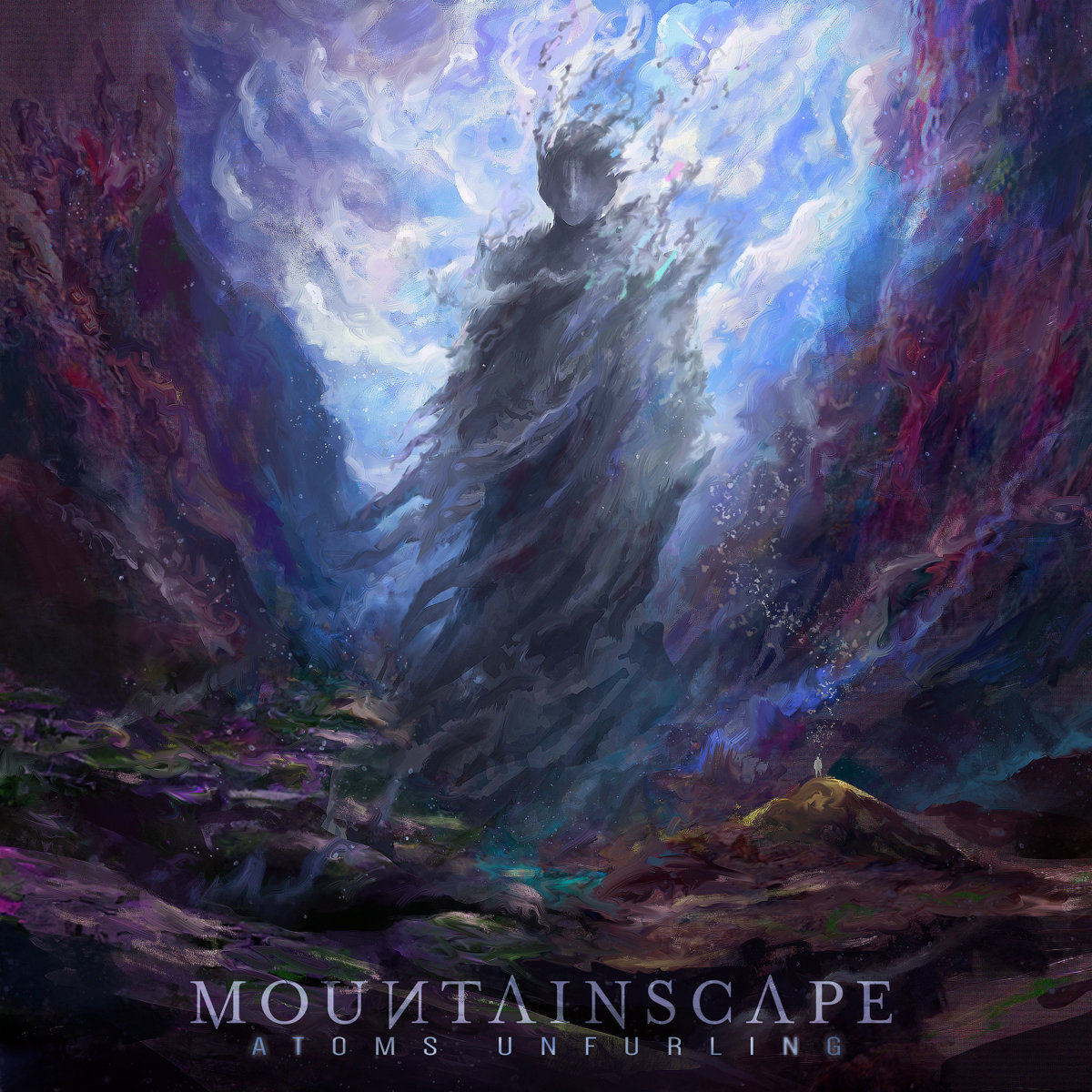 This massive album will have landed on many lists this year. Likely trip-of-the-year for some. There is something beautiful, eviscerating, and grandiose about Atoms Unfurling that blows me away every single time.

Ode and Elegy - s-t Let your consciousness be eviscerated and reconstituted by perhaps the most impressive genre-folding projects of the year, a single-track experimental Post-Metal epic: a brain-melting concoction of strings, choirs, and orchestra. There is so much going on here, it will take dozens of listens before it’s done with you.

Constellatia - Magisterial Romance This list is full of return hitters. As such, there is no need to be surprised how hard this album hit, seeing as how 2020’s The Language Of Limbs was circling the top of my list that year. The Cape Town-crew elevates some classic Death Metal themes with Blackgaze and Prog for one of the year’s most inspired entries.

The Ever Living - Artificial Devices It was a hard fight keeping this off my main list of five. This album is outstanding. Smartly fusing Post-, Death- and Doom-Metal with Electronica, Artificial Devices stands as one of my most-played albums of the year.

Gairo - Her This release surprised the shit out of me. I did not expect in 2022 to be transported back to the roots of what enamored me about the genre in the first place. Heavy, noisy, punky experimentalism. Her does all that and more. It elates with scuzzy, scathing beauty and I just can’t stop listening to it.

Dreadnought - The Endless Another incredible album by a band that never ceases to captivate me with its meticulous, melody-forward compositions, clever dynamics, and some of the sickest vocals on the scene. Dreadnought - if you can believe it - seem to outclass themselves on every new release.