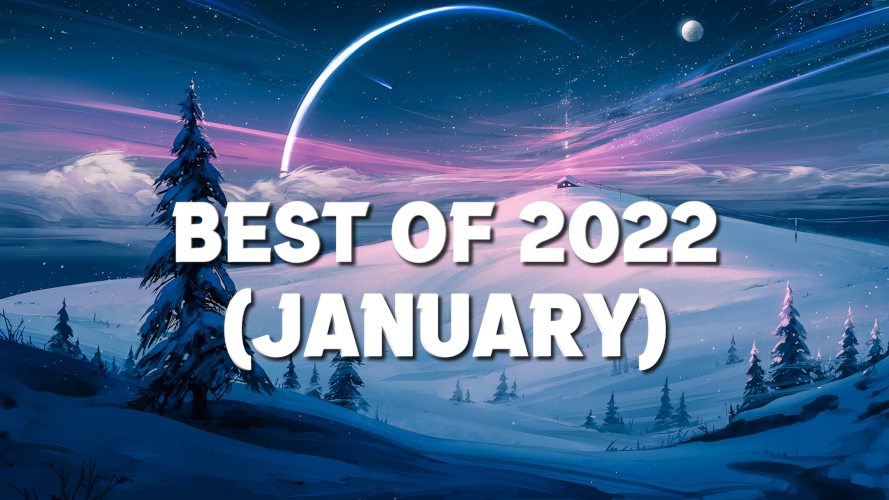 The month of February looming big over January because we all know how crazy this month and its release schedule is. Nevertheless, we and WherePostRockDwells first want to give you a good round-up of what the first month of the year was like and look at some of its finest releases which we may or may not have featured here on VoS itself. Enjoy!

If we had to summarize Macondø’s second full-length in one word it would have to be driven because that is the basis of their sound on II. It’s all about the groove, baby! However, that shall not imply that the band ouf of China’s capital Beijing bring the “pedal to the metal” all the time or that it tried to groove like Fishbone or Biohazard. For sure not! There are wonderful synthereal moments when the keys are featured as prominently as in a synthwave song or when the guitars open up into other spheres allowing for a fresh perspective onto the outside and the inside. Nevertheless, the beats are the really exciting thing about this record - sometimes one has the feeling that the drumming is programmed to challenge the dancing skills of any well-respected contortionist. If you like your post-rock more on the experimental, sometimes slightly aggressive side (and yet not post-metal), then you might want to check out this record from Macondø!

We usually do not associate Deathwish Inc. with such a record - even though it should not come to anyone’s surprise that the label is always hunting for GOOD talent! And one cannot deny the urgency with which this band from Texas brings forth its songs that are always somewhere between Post-Rock (listen to the structures and short ascending guitar spirals over very diverse drumming) and shoegaze (notice the slight wall-of-sound effect and harmonic distortion effect over the guitar lines). This third release, Omit definitely proves that with some brilliant harmonies adorned with ethereal vocals (you won’t find a real breaking or screaming point on this record) and wide-open spaces. The guitars are floating on the soundwaves like blissful wind supporting the band’s songstructures. And by the way, the band really has a liking for shapes, squares or structures in black-and-white on their cover. Always had. In that sense, nothing is omitted here.

Wow, this record is a surprise! You get something like Black Metal, with a few sounds that seem to oscillate like ping pong balls in the old classic video game when you reached the highest speed level. And all of that madness on the basis of what sounds like somewhat classic Russian song arrangements (and maybe even played on some classic Russian instruments). This way it sounds like the soundtrack to a Soviet version of Captain Future with wonderful elegant widescreen moments and long-winding songs that never once become boring because it follows the story of the cosmonauts. Or if we stick to the classic Russian music it could also be the soundtrack to a whodunnit-crime story with the bright figure on the cover searching for the answers. Very interesting are the moments of seeming ease and calm - for example the beginning of the second track “You Can Handle It” with its prominent bass line. One should never feel to secure when listening to Ephemeral because who knows what is lurking behind the next tree. Or in the next solar system!
(all three brief reviews by T. Schaeben)

Amalunga - We Are Stardust, This Is Our Sound (Post-Rock, Ambient)

Itlookslikeablackhole - Looking At The World With Love (Post-Rock)

Lucida Dark - Of Death, Of Love (Post-Rock, Post-Metal, Instrumental) Be sure to check out Jonas’ review here.

SOM - The Shape Of Everything (Doomgaze, Dream Pop) Be sure to check out Simon’s review here.

This Penguin Can Fly - For All Our Hopes, For All Our Dreams (Post-Rock, Math-Rock, Indie-Rock)

Toundra - HEX (Sorry but due to strict DRM concerning this record we do not feel as if we can surely link to this record from our side) But be sure to check out Daniel’s review here. 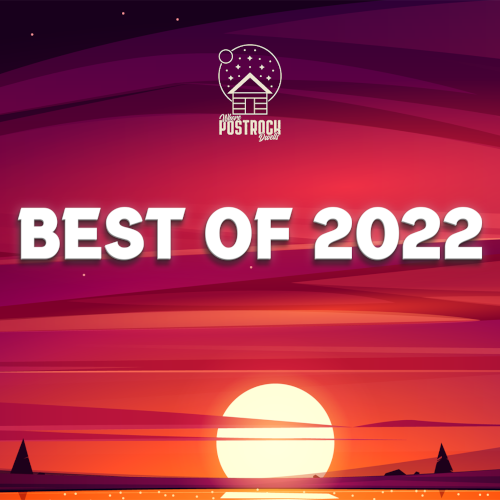 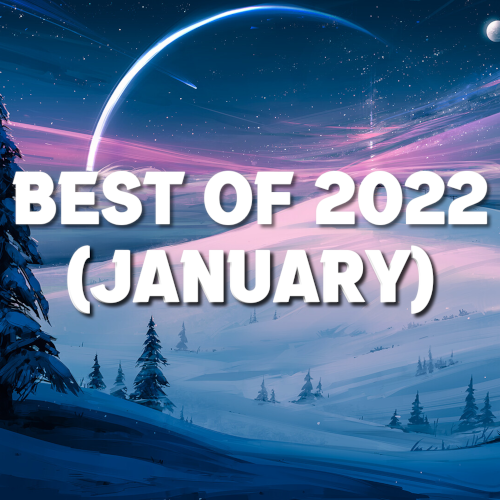