Albums of the year by Simon 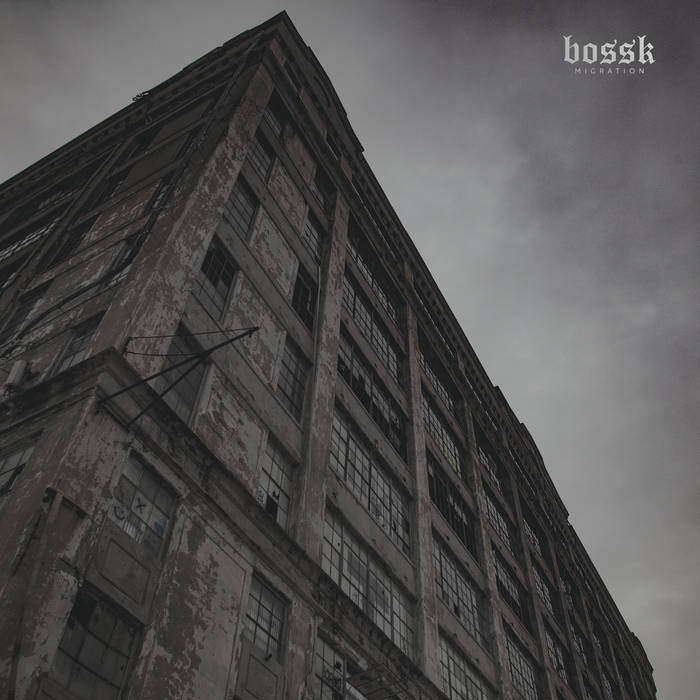 Bossk return after five years with their most ambitious album yet. The whole album has a beautiful flow to it and effortlessly runs the gamut from serene ambient passages to full-blown sludge rage whilst still being a cohesive album. Plus, it has "Lira", which is the best song they have ever written, on it. 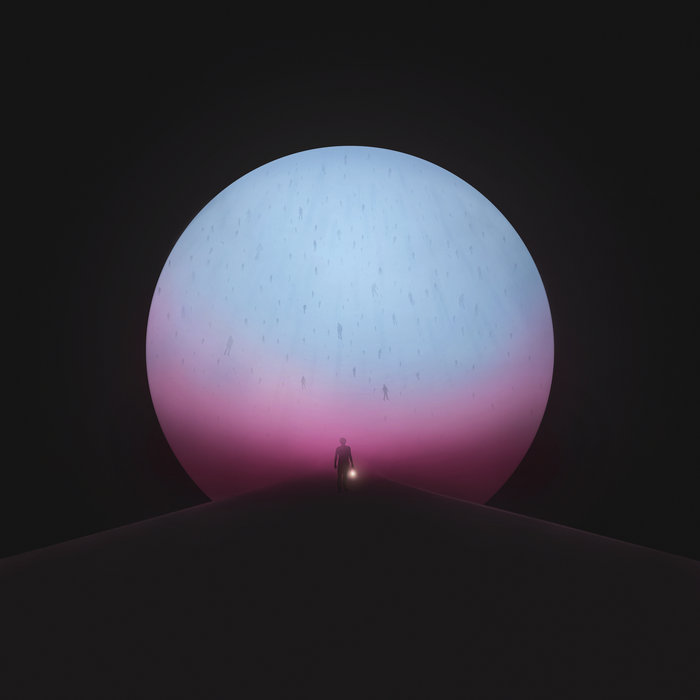 I am not going to lie, this album took me a long time to fully appreciate. They have largely ditched their more rock tendencies in favour of more folk-tinged songs but it still retains the band's uncanny knack for writing glorious songs which stick in your head for days afterwards. If at first you are unconvinced, listen to it some more until it clicks, as ,once it does, it's captivating.

Sugar Horse - The Live Long After

A decidedly average band is how Sugar Horse describe themselves, this tongue in cheek description only highlights the fact they do not take themselves too seriously. The record however is one of the most refreshing albums I have heard in a long time. Taking cues from all manner of influences brought together in a magical gumbo of heavy guitar assault with a feather light touch, this album has not left my playlist since it was released. Oh, and they are stunning live too. 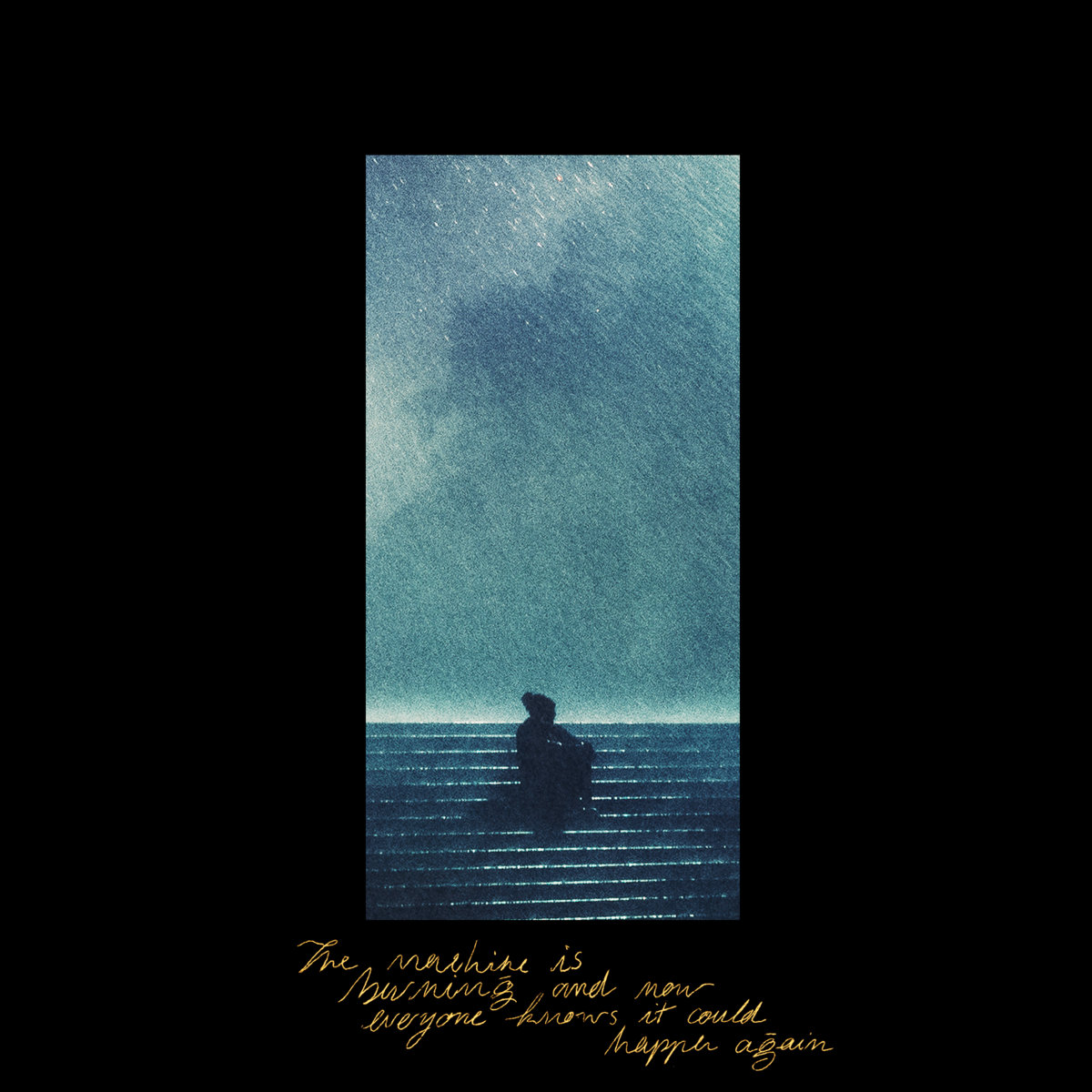 Pat summed up this album better than I ever could in his review on Veil of Sound but this utterly original album would not be out of place at a classical festival, heavy metal festival or any festival in between, it really does have something most people can latch onto during its running time. Anyone with a taste for experimental and utterly captivating music should listen to this now, completely spellbinding.

I'm not usually a fan of industrial music but this album completely took me by surprise at just how good the songwriting is. They have dialed back the heavy from their previous album and pushed the Nine Inch Nails-inspired industrial sound to the forefront to an amazing effect. The song "Illumination" is probably my most played song from the whole of 2021.

…and here are 5 more releases which I feel deserve more time in the spotlight.

Ouro Sobre Azul is the debut album from Scottish Post-Metal outfit A Lake Of Ayres released through the ever-brilliant Ripcord Records. It takes everything that’s great about this cerebral metal style and gives it a fresh spin. I for one can’t get enough of it. It has guitar tones to die for and the song titles are magnificent.

Family The Smiling Thrush from Wigan-songsmiths Boss Keloid is a beguiling deep dive down a rabbit hole of progressive metal which is as original as it is brilliant. Well worth the time investment required to make the most of this glorious album.

Reflections from Polish group Yenisei is straight up glorious post-rock done properly. It doesn’t try to re-write the rule book and it’s all the better for it. The best thing about writing for a website like this is finding hidden gems like this album, it’s awesome.

Few bands can rival the upwards trajectory of London-based group Green Lung and with their sophomore album Black Harvest they cement the widely held argument they are the next big thing in metal. If you like heavy metal with a strong sense of identity, then you owe it to yourself to check this out.

And finally we have Visceral from Portugal-based Fere. It is probably the most recent album on this list which in no way lessens its inclusion here as I listen to it almost daily, and it’s still giving up secrets after multiple listens; one of those glorious post-whatever albums which everyone should listen to as it’s simply wonderful.