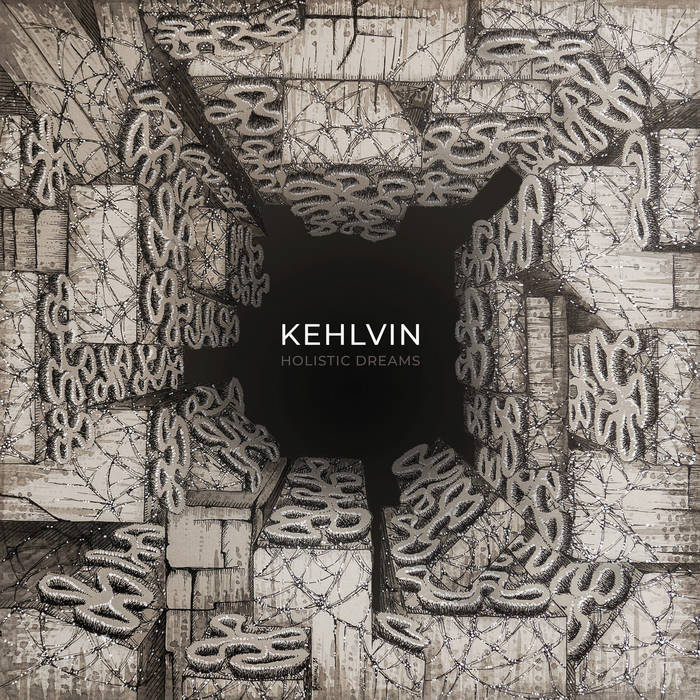 Years and years ago, one way to get to know great new Post-Metal bands was to listen to the awesome Falling Down compilations with lots of great bands to discover. One of them is back now with a video that will wet a lot of people’s appetite for a new album. And…

… there will be a new album by Kehlvin to be released in September! It is called Holistic Dreams and will be released by Division Records, the label which also released records by Dirge or Icare.

Six years after their last release, the split collaboration To Deny Everything That’s Mundane with the Polish band Fleshworld, the Swiss band returns and shows how close the connection between Post-Hardcore, Post-Metal and Noise can be. The typical Kehlvin sound is strikingly clear and reminds one of the time when Post-Metal was still a fresh and exciting thing.

The first single is called “The Impossibility Of Progress”: The track is fast, stormy and somehow reminds me a lot of the records on the roster of Moment Of Collapse Records like Storm {O} or Alaskan. That the quintet from Neuchâtel doesn’t have an overtly positive opinion about mankind, is clear from the title and in some ways the track reflects that also musically. But, judge for yourself: